Watch out for fake charities

Well… it’s the season of decorating… and party going… and spending time with family and friends. Of course, if you can squeeze all of that in to a few weeks that is. It’s also the time for giving – both in terms of charitable donations as well as volunteering your time. Fake charities, though? It’s sad, but also a reality. Wait, fake charities are a thing?

The story begins after I managed to convince my husband to bring up all the Christmas tree and holiday decorations from the garage. The amount of sighing and struggling up the stairs was immense; the bartering to get him to do it was off the charts.

Since I’m working for Allen & Company — an organization that constantly tries to make a profound and positive difference in the communities we serve — it’s hard to ignore some of these requests.

At the same time, I’ve read many stories about people being scammed by bogus charities, and even bogus accounts on legit sites like GoFundMe. There’s even a hashtag I saw recently: #badcharitiestodonateto.

It’s truly sad. Thankfully, it’s easy to tell the ones that are intentionally just trying to get a laugh, at least:

To be honest, I would consider donating to some of these. Maybe “Fashion Police” or “Save The Elderly Kitties.” How to spot fake charities

Ok, just kidding. Back to serious-ville: While deciding where you would like your donations to go, how do you tell which charities are truly fake and which ones are legit? Giving to charity: lead with your heart… but do your research

With almost $100 billion donated around the world in just the last two days of the year, this is truly the season of giving. However, you don’t want to let a malicious or fake charity take advantage of your good will or compromise your personal or financial info while they’re at it.

Overall, you should feel good — and safe — when you contribute to charity!

Content in this material is for general information only and not intended to provide specific advice or recommendations for any individual. 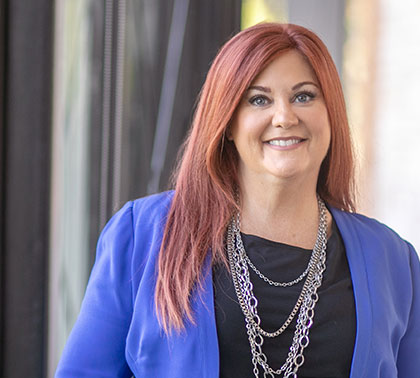